Let's
stick
together
We will be glad to advise you!👋
Please feel free to leave us your contact details. We will send you an appointment proposal.
Powered by pechschwarz Media 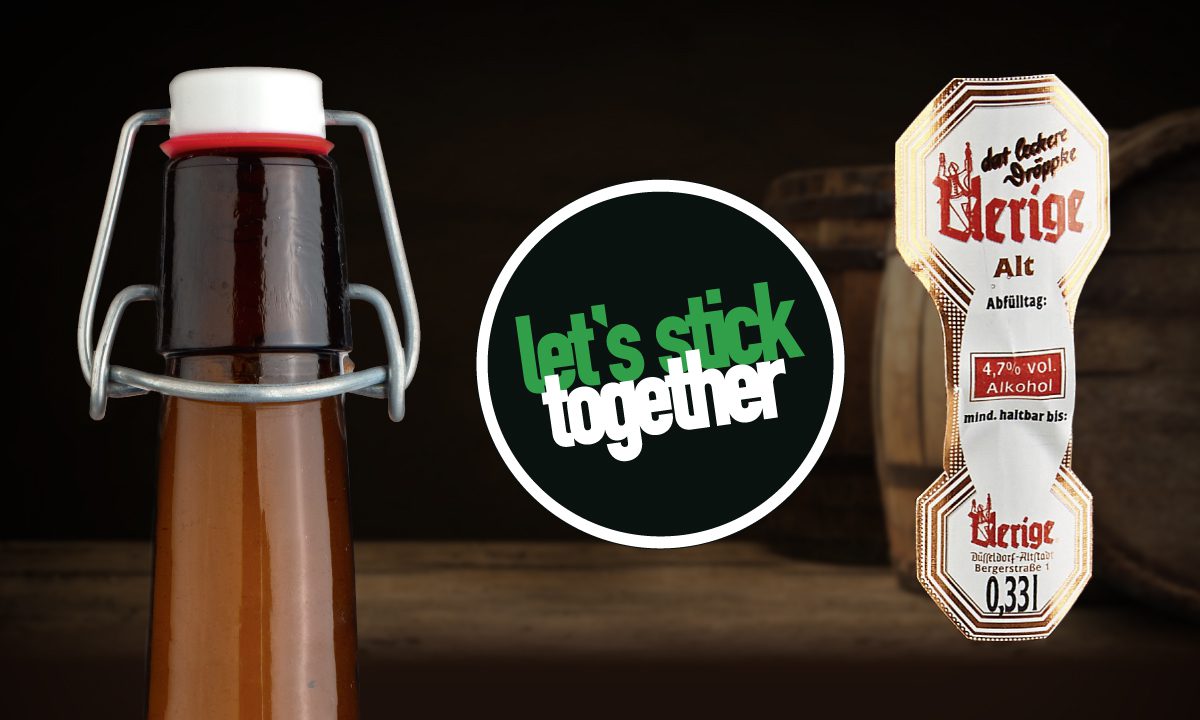 The word ”Uerig“ comes from a Low German dialect that is spoken in Düsseldorf/Western Germany. In High German it means ”bad-tempered“. Does that mean that the cooperation with the brewery ”Uerige“ located in Düsseldorf started with a bad omen? No, completely in the opposite! We at LANGGUTH ought to know this as we were intensively involved in examining ”dat leckere Dröppke“ (”tasty beer“) – this is the advertising slogan for the top-fermented German dark beer.

Now flip-top bottles of this brewery are labelled by a moduLAN 809. For ”Uerige“ this machine has been equipped with a wet glue labelling unit containing a so-called glue pallet system.

High demands on quality have been placed on this labeller as three labels should be applied onto the bottle at the same time: one front and one back label as well as one shoulder label covering the flip-top closure in an orientated manner. Of course the labelling process should be effected carefully and reliably in order to ensure a gentle bottle treatment.

We have solved this task with the help of servo technology. With this solution it is possible to control each single bottle plate. Bottle and label are exactly orientated to each other by a no-contact process via sensors. Previous systems existing up to now required a mechanical scanning process of the flip-top closure. Now two high-performance sensors are checking the flip-top closure presence as well as its position. Using the signals of these sensors the bottle can be orientated. This contact-free procedure treats the bottle with its tasty beer with utmost care. 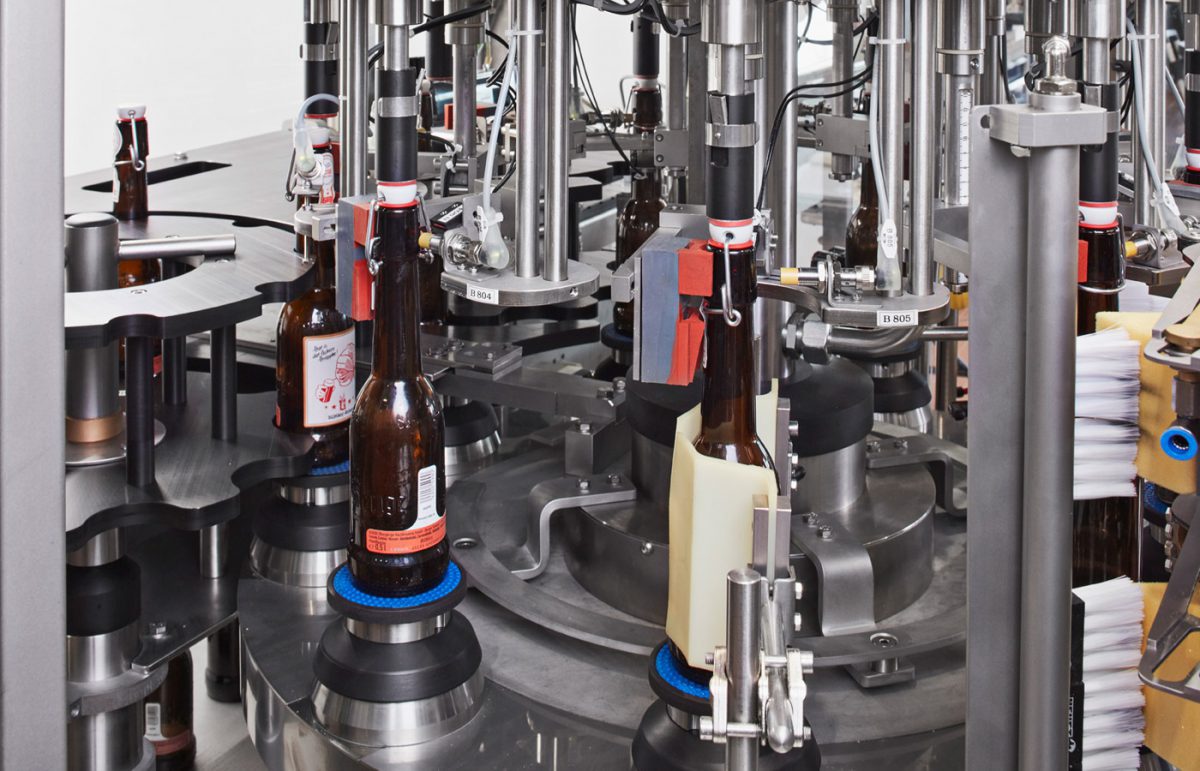 In order to understand the name it is necessary to mention Mr. Wilhelm Cürten who took over the brewery in the year 1862. As he was obviously always bad-tempered the regular guests called him ”uerig“ using the Low German dialect for a bad mood. Uerige is also the name of the top-fermented German dark beer brewed by Uerige Obergärige Hausbrauerei GmbH and the pub ”Zum Uerige“ located in the old town of Düsseldorf, Berger Straße 1, at the corner of Rheinstraße. ”Zum Uerige“ is one of the oldest pubs in Düsseldorf. Apart from highest holidays it is always open from 10.00 a.m. to 12.00 p.m.

Any visit of Düsseldorf’s old town is incomplete without a beer in this pub. If the weather is kind the guests are standing often outside until the opposite side of the street Rheinstraße.

In the meantime the small brewery of Mr. Wilhelm Cürten has become a modern enterprise. In the original premises dark beer is brewed, filled, stored and sold using a technology that is state-of-the-art. As more space was required due to the expansion of the brewery neighbouring houses at the street Rheinstraße were overtaken and integrated.

Uerige is one of the few remaining independent breweries in Düsseldorf. The trademark Uerige is a typical brand in Düsseldorf which is only marketed regionally in a targeted manner. Normally this beer is available only in the brewery as well as in few pubs and beverage shops located in the greater area of Düsseldorf. In the rest of Germany this beer is available only in few beverage markets specialized in beer. An active distribution outside the home region is not effected. This top-fermented German dark beer is regularly voted among the ten best beers in Germany.

You have questions or want to start an inquiry?

Then do not hesitate to contact us. Together we will look at your request and advise you gladly. 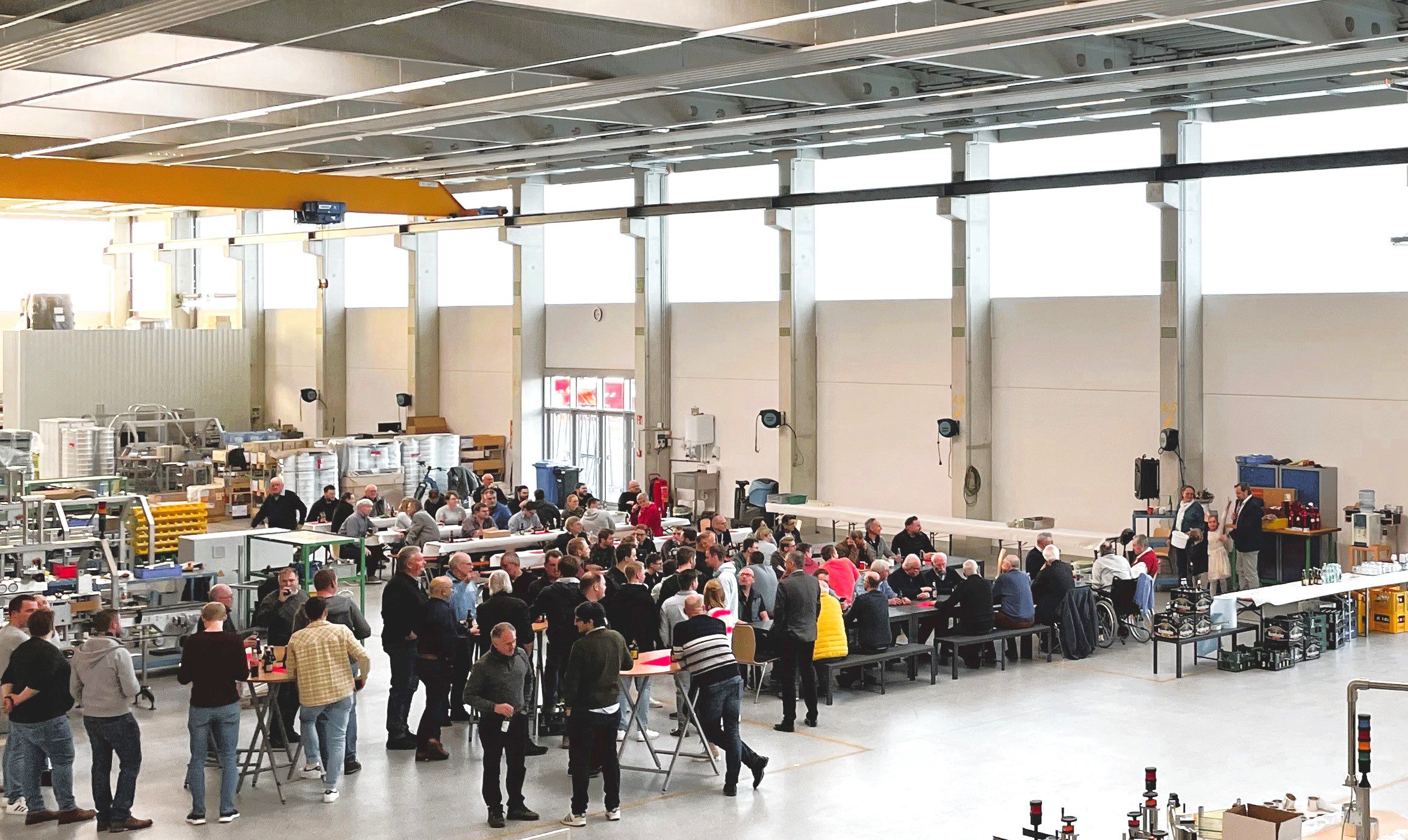 End-of-year review 2022
The year 2022 offered many challenges, especially due to the lack of part availability on the purchasing markets caused by the two crisis areas of the Corona pandemic and the Ukraine war. Thanks to the great engagement of our employees, we were able to successfully complete our projects despite the delivery bottlenecks.
Read more
News

Open house on 12.08.2022
We are celebrating the 90th anniversary of our company. On this occasion, we are organising an open day on 12.08.2022! We cordially invite you to come and visit us in our production. On this day you will get a look into the production and get to know our latest innovations!
Read more
News 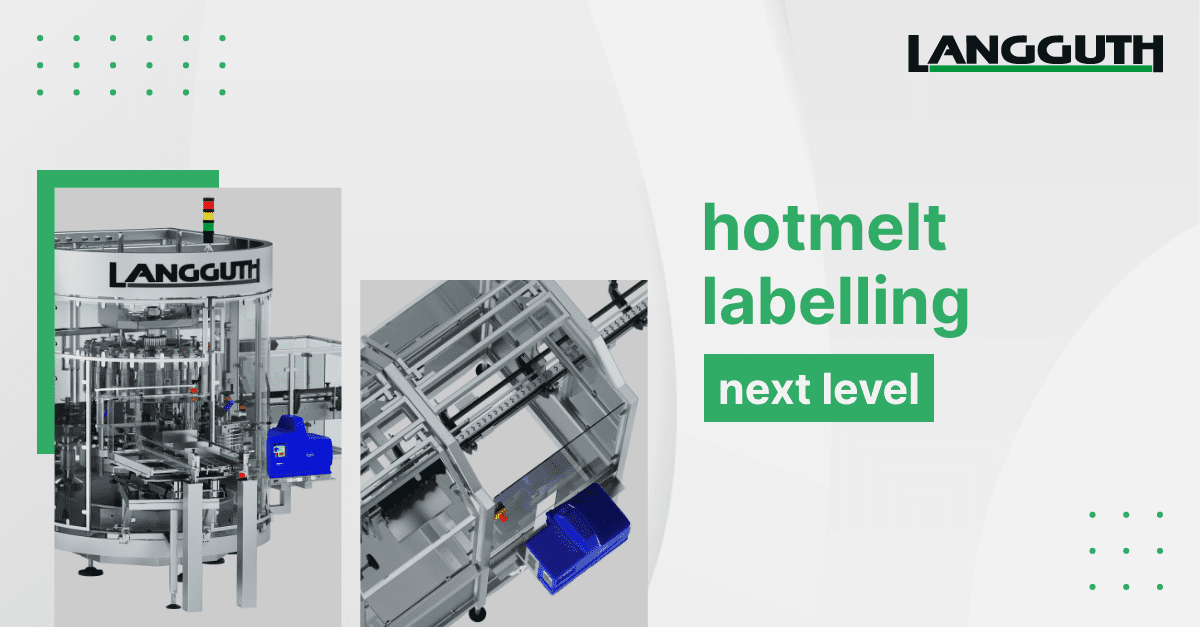 Hotmelt labelling next level
Our engineers have specifically further developed the well-known spin-spray technology of our hotmelt labellers. By separating the air, the valve is opened under high pressure before the glue dot is sprayed on at comparatively low pressure. This now enables an even more efficient hotmelt labelling process for the hotLAN 310 and moduLAN 800 series.
Read more
News 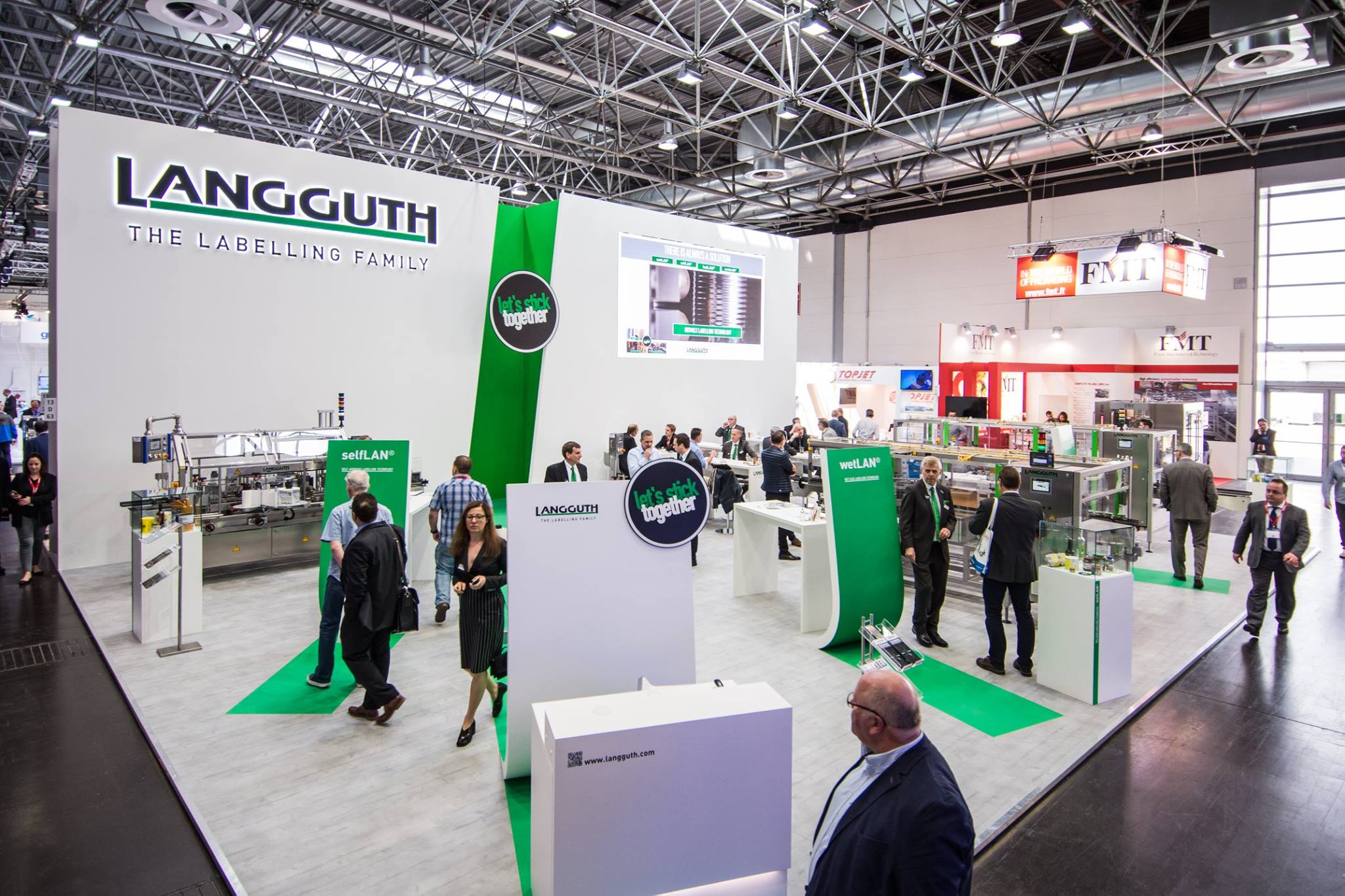